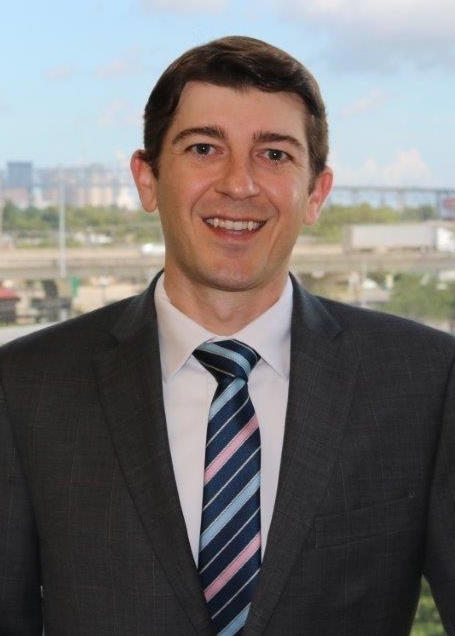 Ryan is a partner who has over 10 years of experience in civil litigation, transactions, and estate planning.  Ryan has first and second chair jury trial experience and has tried several bench trials to verdict.  He has represented clients in commercial arbitration proceedings in various jurisdictions.  He is admitted to practice in all Louisiana state and federal courts, including the U.S. Fifth Circuit Court of Appeals.

Before joining the firm in 2010, Ryan received his J.D. from Loyola University New Orleans College of Law where he served as Print Editor of the Journal of Public Interest Law and was an active member of the Trial Advocacy Team.  Ryan is now an active member of the Jefferson Bar Association having previously served as a Director of the Young Lawyers Division. He also volunteers as a Steering Committee member for the National World War II Museum’s Young Benefactors group.  He is “AV” rated by Martindale-Hubbell.