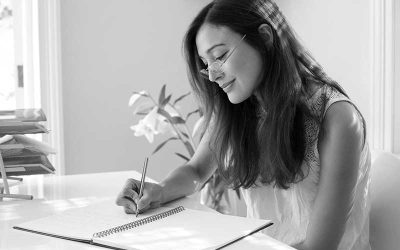 “Use it or lose it” Vacation Policies: Tread Carefully

END_OF_DOCUMENT_TOKEN_TO_BE_REPLACED 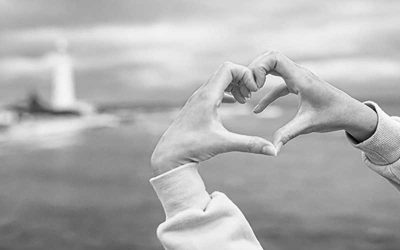 Our firm was proud to sponsor and attend the New Orleans Go Red for Women luncheon on February 4, 2022 at the Hyatt Regency Hotel in downtown New Orleans.  The event is part of the American Heart Association’s signature women’s initiative.  Heart disease is the...

END_OF_DOCUMENT_TOKEN_TO_BE_REPLACED 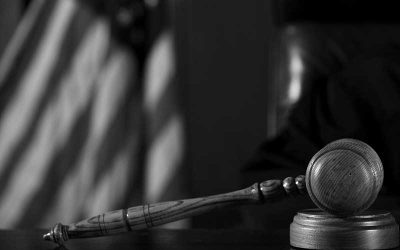 Planning for cremations in Louisiana

Under Louisiana law, unless the decedent has given specific directions in the form of a notarial testament or a written and notarized declaration providing for disposition of his or her remains by cremation, the cremation must be authorized by a majority of the...

END_OF_DOCUMENT_TOKEN_TO_BE_REPLACED 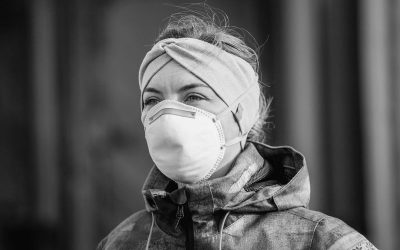 As a resource for our clients and colleagues, we have summarized the Governor’s Proclamations and Orders of Louisiana state and federal courts as they relate to suspension of legal deadlines and the impact on legal proceedings.

END_OF_DOCUMENT_TOKEN_TO_BE_REPLACED 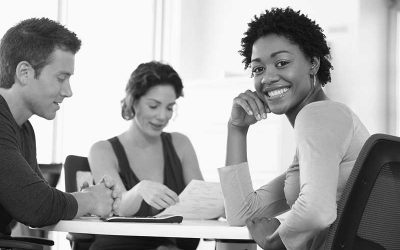 The Louisiana Wage Payment Act, La. R.S. 23:631 (the “Act”) requires employers to pay employees all wages due upon termination of employment. Furthermore, all wages due must be paid on or before the next regular payday or no later than 15 days following the date of...

END_OF_DOCUMENT_TOKEN_TO_BE_REPLACED 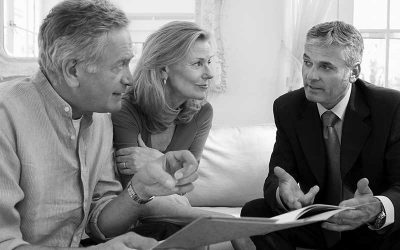 Do you need a Trust?

Our estate planning attorneys frequently meet with clients who are under the impression that they need to have a trust.  However, this is often not the case.  While trusts are sometimes appropriate, after legal consultation many clients realize a trust is not right...

END_OF_DOCUMENT_TOKEN_TO_BE_REPLACED 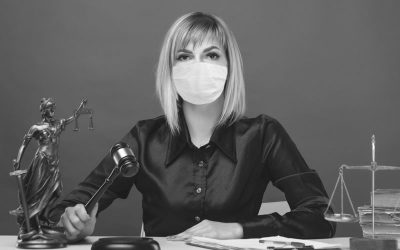 The Impact of COVID-19 On Civil Litigation in Louisiana

THE IMPACT OF COVID-19 ON CIVIL LITIGATION IN LOUISIANA In mid-March, civil litigation in Louisiana came to a screeching halt with the issuance of the statewide Stay-At-Home Order and court closures that soon followed.  With few exceptions, legal deadlines were...

END_OF_DOCUMENT_TOKEN_TO_BE_REPLACED 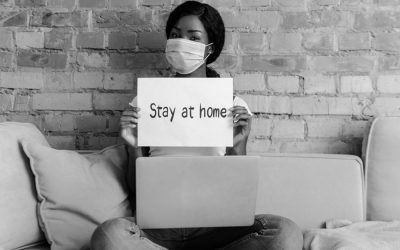 This post updates our most recent blog post An Update On Court Closures And Legal Proceedings In Louisiana to provide the latest information on court closures and extension of legal deadlines.

It came as no big surprise that courts did not reopen to the public on May 4, 2020. On April 30, Governor John Bel Edwards formally extended Louisiana’s Stay at Home order until May 15, 2020. After May 15, we could move to “Phase 1” and see an ease of restrictions on some public spaces and gatherings. However, another extension of the Stay at Home order is possible.

END_OF_DOCUMENT_TOKEN_TO_BE_REPLACED 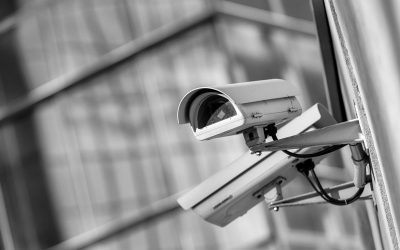 With the prevalence of surveillance video nowadays in stores, restaurants, on trucks and in public, the question of the preservation of that evidence frequently arises. More sophisticated businesses know to keep the video. Smaller entities sometimes discard it or record over it without any thought. Video can be lost for other reasons. This happens with other evidence too. Email, maintenance records, logs, etc. While businesses should have evidence preservation policies in place, we still see the failure to preserve evidence as an issue on a rather frequent basis. In many cases, that evidence would have been helpful to the defense.

END_OF_DOCUMENT_TOKEN_TO_BE_REPLACED

Most of the fraud cases we come across involve a history of treatment/injuries which the claimant fails to disclose. Turner v. Chicago Bridge and Iron Company, 52,167 (2 Cir. 6/27/18), was one of those cases.

Alex Turner worked as a carpenter’s helper for Chicago at a construction site near Hackberry, Louisiana. Forty days after he was hired, he claimed to have suffered a back injury. He was initially sent back to work at sedentary duty. After a short time, Turner complained that he could not do the sedentary work because of back pain and was terminated for “insubordination”. He was sorting cards at a table and claimed that this caused him horrific back pain. Employer then denied benefits.