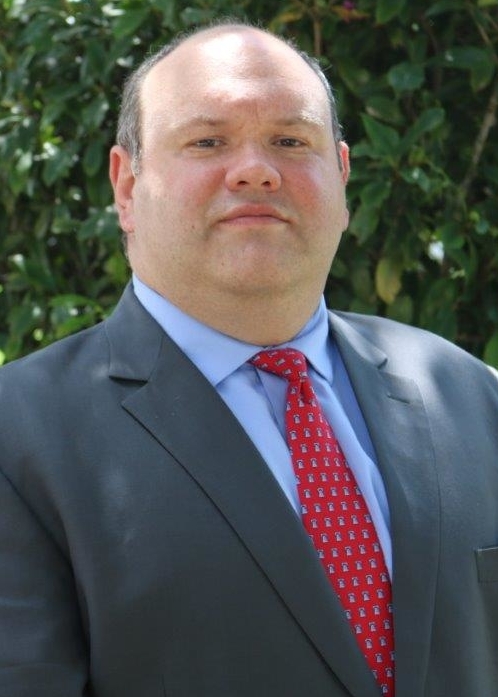 A lifelong resident of the Westbank of Jefferson Parish, John joined the firm as an associate in 2003 after working for over eight years as an insurance defense attorney and administrative law judge in the Greater New Orleans area. A graduate of Loyola University New Orleans College of Law, John served as the Editor-in-Chief of the Loyola Journal of Public Interest Law from 2002-2003. John is also a member of the Louisiana State Bar Association and the Jefferson Bar Association. When he is not vigorously defending his clients, John enjoys spending time in Disney World with his daughter, Lily, and wife, Ashley.