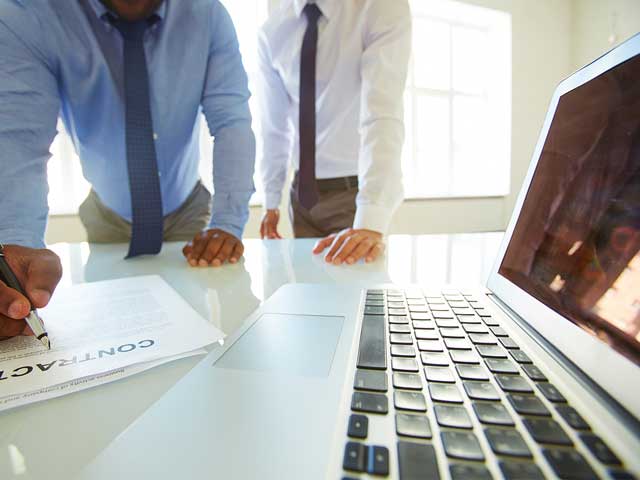 
Commercial law, also known as business law, is the body of law that applies to the rights, relations, and conduct of persons and businesses engaged in commerce, merchandising, trade, and sales.

It is often considered to be a branch of civil law and deals with issues of both private law and public law.

Commercial law includes within its compass such titles as principal and agent; carriage by land and sea; merchant shipping; guarantee; marine, fire, life, and accident insurance; bills of exchange and partnership. It can also be understood to regulate corporate contracts, hiring practices, and the manufacture and sales of consumer goods.

Many countries have adopted civil codes that contain comprehensive statements of their commercial law.

In the United States, commercial law is the province of both the United States Congress, under its power to regulate interstate commerce, and the states, under their police power. Efforts have been made to create a unified body of commercial law in the United States; the most successful of these attempts has resulted in the general adoption of the Uniform Commercial Code, which has been adopted in all 50 states (with some modification by state legislatures), the District of Columbia, and the U.S. territories. 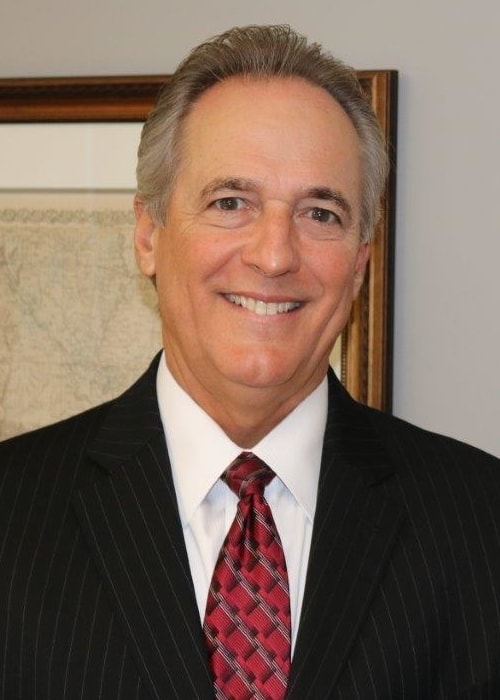 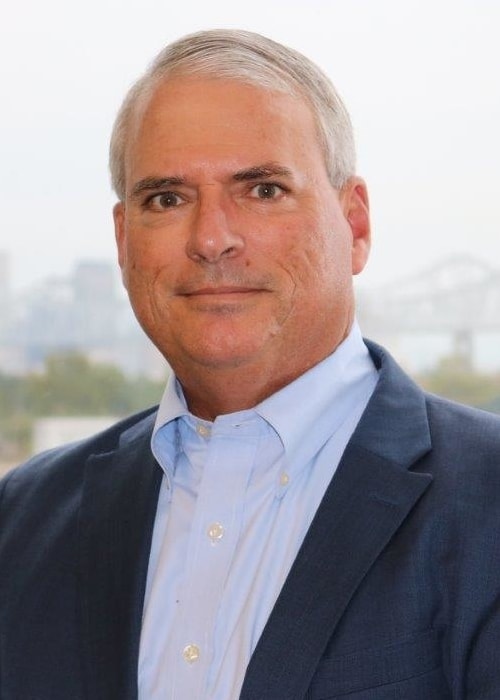 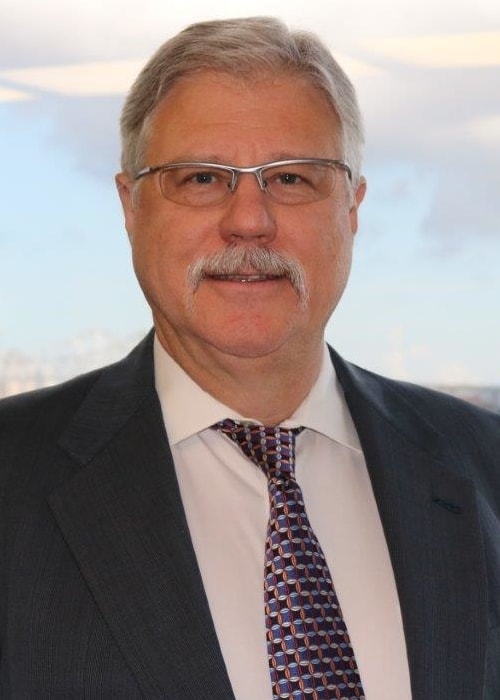 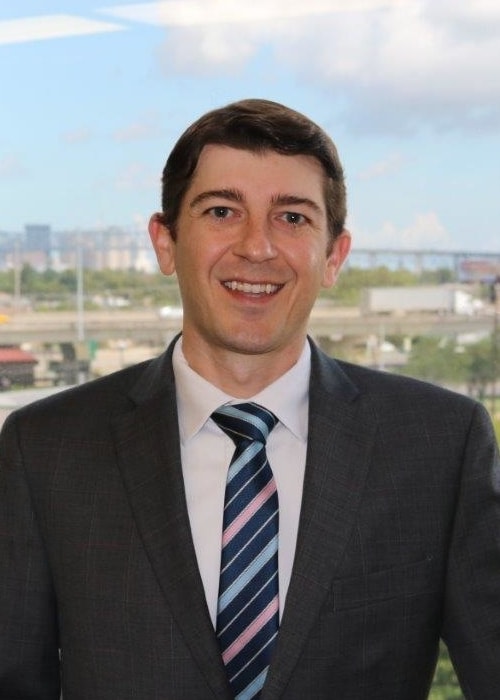